The Man and the Ox

This month’s Noble Oxtale is a reflection about David Drysdale, a favourite client. The main image used for this post was sent to me by David when we were working on a project together. For him, it conveyed a man’s spirit of adventure and potential horizons. For me, it summed up David! 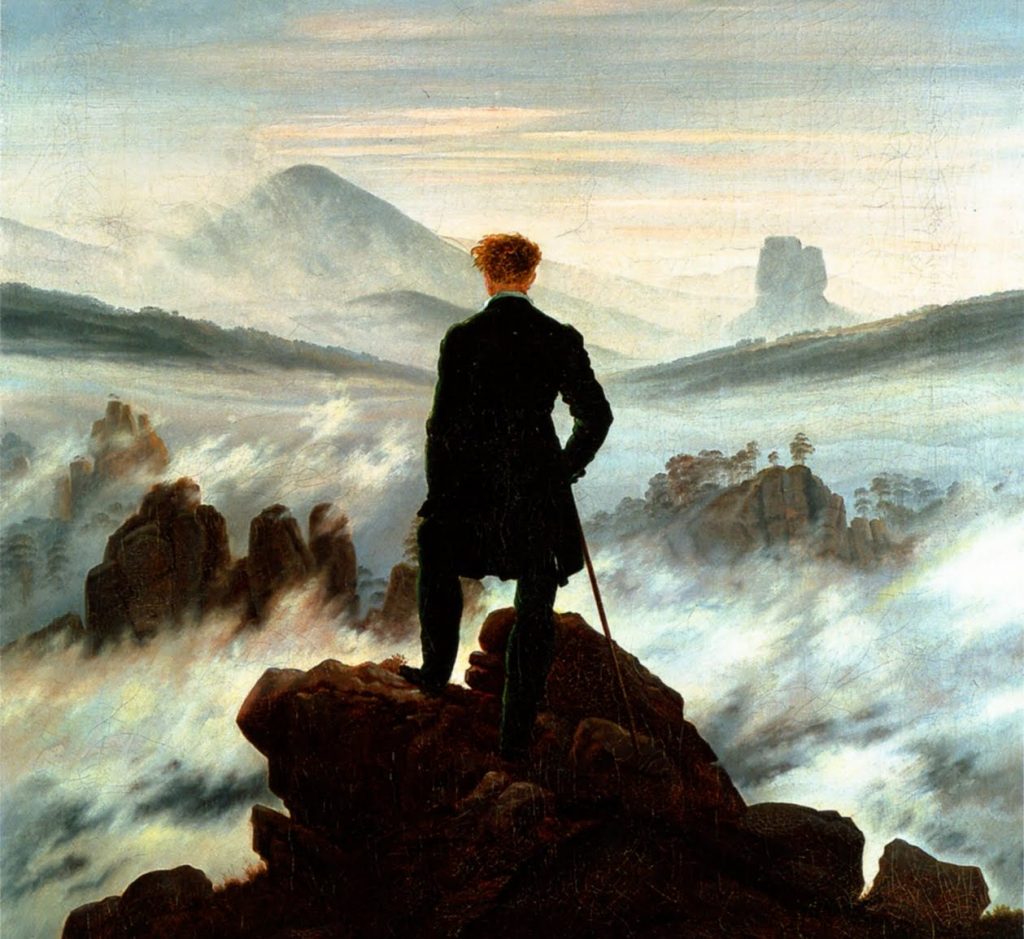 Our paths first crossed in 2010 when David was in a jam! He was getting nowhere fast with the design of the new logo for Fathers Network Scotland. We’d heard of each other through The Melting Pot and, although we hadn’t met, David was apparently reassured by the name Noble Ox. David was a creative, ambitious and playful man and we enjoyed a shared love of metaphor. At our first meeting, he told me that he too was an Ox. For those who know of his work with The Mankind Project, this will make sense. So, cheesy as it may sound, it seemed we were on the same page from the start. The timescale for the new logo was a little crazy but David’s ability to communicate his crystal clear vision and enthuse Noble Ox was all that was needed to get creative juices flowing. With a super quick turnaround from the brilliant Frank Design, the job was done.  To this day, it’s a job we’re all particularly proud of.

This initial success paved the way for further opportunities to work with David, including a brand exercise with The Mankind Project in London. This was no mean feat, working with a group of strong-minded men who cared deeply about their work was quite a daunting prospect. The challenge was to strike the right balance, ensuring all voices were heard then reflected, but without diluting the impact of the overall brand definition. Not surprisingly, the workshop involved a lot of discussion about the impact of fathers, absent or otherwise.  David, who was aware that my father had died just a week before, showed such refreshingly human professionalism. He helped turn a daunting prospect into a poignant yet positively productive process. Not only did we get the job done but, somehow along the way, David had provided an unexpected but welcome stepping stone through my own grief. He was a gentleman, but always a gentle man on a mission.

For our final project together, David introduced me to the rest of the team at Fathers Network Scotland. He had just been diagnosed with cancer. From his hospital bed, he gently steered as Noble Ox helped with briefing and delivery of the new websites in preparation for this year’s flagship Year of the Dad.

From there, it was occasional hospital visits, cards and phone calls. I also emailed him images and videos from time to time to make him smile, including this one of the Dr Seuss character, The Lorax. I’d sent him this one year when he was trying to grow his Movember moustache. Hopefully, it’s self-explanatory!

David died on 4 July and his funeral was last Friday. It was heart-warming to meet people from his family, work and college days and to learn more about him. I wish I had known him for longer. His friendship, support and straightforward humanity will remain a trusted touchstone in years come.

There have been many tributes and heartfelt words since his death, including a fine obituary David Drysdale and his impact from friend and colleague Nick Thorpe. Find out more about Year of the Dad which is now in full swing and the essential work of Fathers Network Scotland. My heart and best wishes go out to his family, friends and colleagues.