Over the years, Noble Ox has been blessed with good fortune. Flying high and taking new clients under our wing, we have enjoyed great adventures. And, as for this month’s celestial theme?

More on the new Noble Ox clients in the months to come, meanwhile, set your halo to a jaunty angle and let’s head south. 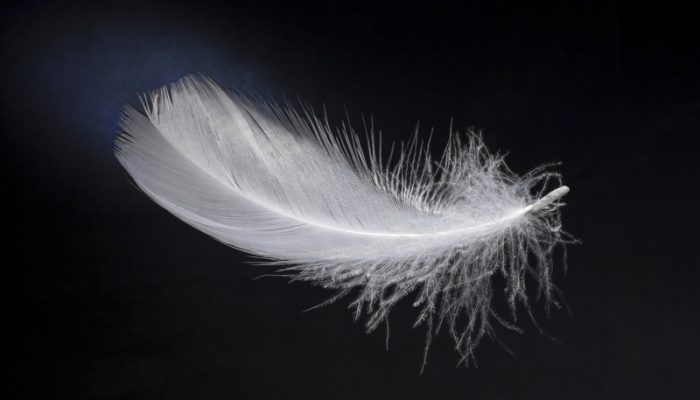 In the company of angels

Those familiar with my work know that, in business and beyond, I believe ‘communication’ often hides behind dull, jargon-fuelled language that does little to engage, let alone inspire.

For several years, I’ve followed the work of John Simmons, writer of Dark Angels – how writing releases creativity at work, a book that inspired the Dark Angels Creative Writing in Business courses.  In late September, I managed to squeeze onto one such course and flew to the autumn sun-kissed hills of Andalucia to join the Dark Angels.

John led the course with fellow tutor Stuart Delves, the gifted Edinburgh-based wordsmith with whom I worked on the acclaimed 26 Malts project.  John and Stuart treated us to four days and five nights of intensive tutorials, exercises and projects, helping us find new ways to unlock and express our imagination.

The company, the place and the course were heavenly and I was somewhat daunted by the calibre and talents of those around me.  So, when it came to the last night presentations, it did feel a little like the closing moments of It’s a Wonderful Life.  All we needed was the tinkle of a bell as this Dark Angel was awarded her wings.

Now from Spain to Scotland and the dark to the canny…

Within the whisky industry, it is widely known that angels consume approximately two percent per annum of the whisky held in warehouses during the long maturation process.  Some call it evaporation; those in the know call it The Angels’ Share.

In early October, we invited folk to the first Noble Ox Night, a whisky tasting at the Scotch Malt Whisky Society.  This new venture was very much to test the water, to see if there was an appetite for such a gathering.  Well, within two days all the places were taken!

So, to all angels, especially those watching over writers and sleeping whisky casks, thank you for sharing the inspiration and the spirit.